When Tim Treloar and Katy Manning return as the Third Doctor and Jo Grant in The Third Doctor Adventures Volume Five, they'll be joining forces with three other iconic characters from 1970s Doctor Who.

In this new audio box set from Big Finish Productions made in association with BBC Studios, several friends of the Third Doctor will be returning for more Doctor Who adventures in this iconic science-fiction franchise.

After an extensive casting process, senior producer David Richardson and executive producer Nick Briggs finally remembered a conversation they’d had with Jon, when he told them the thing he’d most like to do for Big Finish would be to play the Brigadier.

‘After checking his rendition of the character in the BBC Audiobook of The Five Doctors, we just gave him the job!’ explains Nick. ‘It was a very tricky thing casting someone to do justice to Nicholas Courtney’s brilliant, original performance. Jon has done this with honour and love for what the splendid Mr Courtney did all those years ago.’

The Haisman Estate told us about bringing back the Brigadier for the Third Doctor Adventures, "We're thrilled at the choice Big Finish have made. We've always admired Culshaw's voice work, and in particular enjoyed his rendition of the Brigadier in The Five Doctors audiobook. We look forward to hearing the Brigadier returning to Big Finish in such a substantial way!"

You can hear an extract of Jon Culshaw as the Brigadier here:

Returning alongside the Brigadier is Liz Shaw, the first companion of the Third Doctor. She will be portrayed by Daisy Ashford, the daughter of the original Liz Shaw actress, Caroline John (who played the role on TV and returned to the role for several Companion Chronicles at Big Finish). 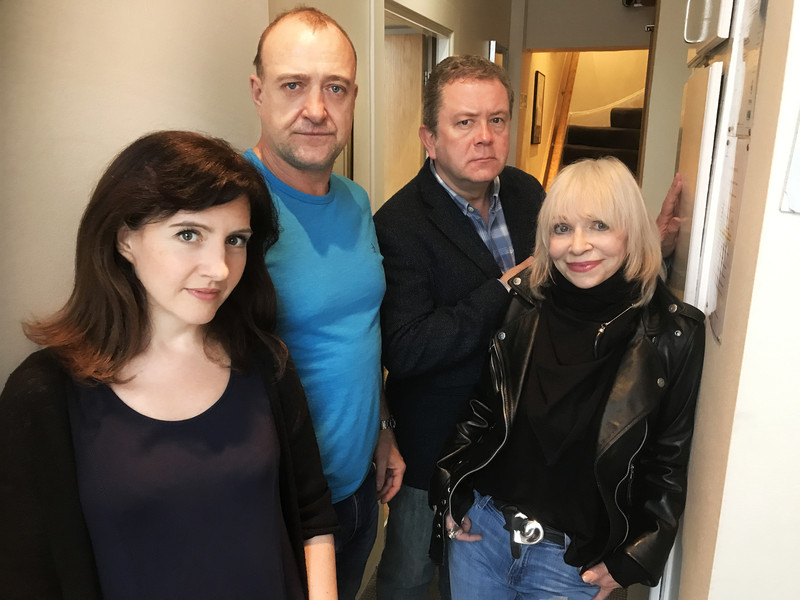 Plus, returning to play Sergeant Benton is John Levene. John first played the part of Benton (who was then a corporal) in the Second Doctor TV adventure The Invasion. He returned to become a regular with Third Doctor Jon Pertwee (also appearing with later with Tom Baker), and has previously reprised Benton twice for Big Finish.

Tim Treloar, who has portrayed the Third Doctor on audio since 2015, has been at the forefront of a new era of 70s audio Who treats. 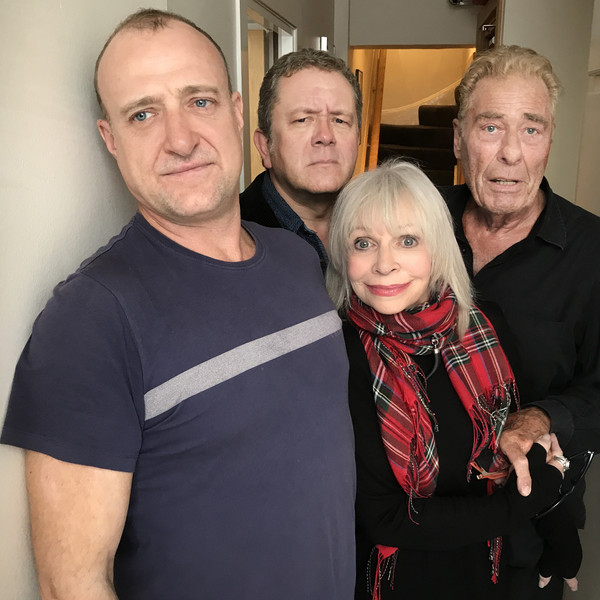 “It’s been so rewarding to see how Doctor Who fans have embraced these new Third Doctor stories,” says David Richardson, producer of The Third Doctor Adventures. “We knew Tim’s performance (and it is a performance, not a mere impersonation) as the Third Doctor was extraordinary – and it’s clear that listeners feel the same way too.”

The two adventures in The Third Doctor Adventures Volume Five will require the Third Doctor, all his companions AND the full might of UNIT to save planet Earth.

Primord by John Dorney
The Scream of Ghosts by Guy Adams

The Primords (from the Doctor Who TV story Inferno) interrupt the Doctor and Liz Shaw’s reunion, and become one of the fiercest tests of UNIT and the Doctor to date. And in the second, 'ghostly' adventure, the population of a village are apparently being spirited away in the oddest of manners.

Katy Manning (who plays Jo Grant) told us during recording what it was like to bring back these beloved characters: “It was a joy working with Jon Culshaw, and working with Tim has been so much fun, watching him become the Doctor more and more. But Jon came in and in an instant (and I won’t tell him how!) caught the Brigadier immediately!”

Daisy Ashford says of coming to the Big Finish fold to play Liz Shaw: “I’m really excited and honoured to have been asked to play Liz, and to step into my Mum’s brilliant shoes!”

Doctor Who: The Third Doctor Adventures Volume Five will be released in May 2019, available for pre-order now at £25 on CD and £20 on download.

And for fans of the Third Doctor, this week you can get the first three volumes in The Third Doctor Adventures all on special offer. With his companion Jo Grant (played by Katy Manning), Mike Yates returning in Volume One, and the Third Doctor facing the Daleks once more in Volume Three, these exciting volumes are just what you need to return to 1970s Doctor Who.