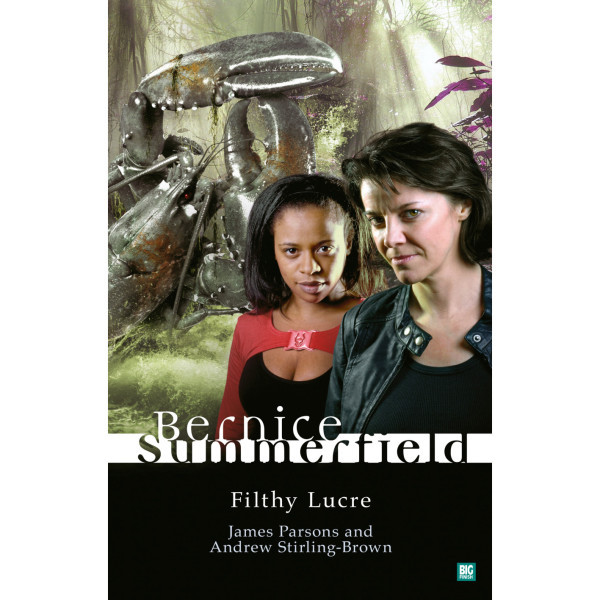 Money makes the world go round, as can a few too many strong drinks. But when Benny, in a fit of sobriety, agrees to do a pre-Advent favour for Irving Braxiatel, little does she suspect that a bit of corporate schmoozing with a fast-food magnate is going to lead her into the biggest spin she's experienced for a very long time.

Oh, and love and war, again.

Meanwhile, Jack has to tackle possibly the most irritating computer virus ever created, and Ruth must clamber through the bowels of a crashed ship with 'The Man With The Vulpine Tattoo’.

And this was supposed to be the holiday season?