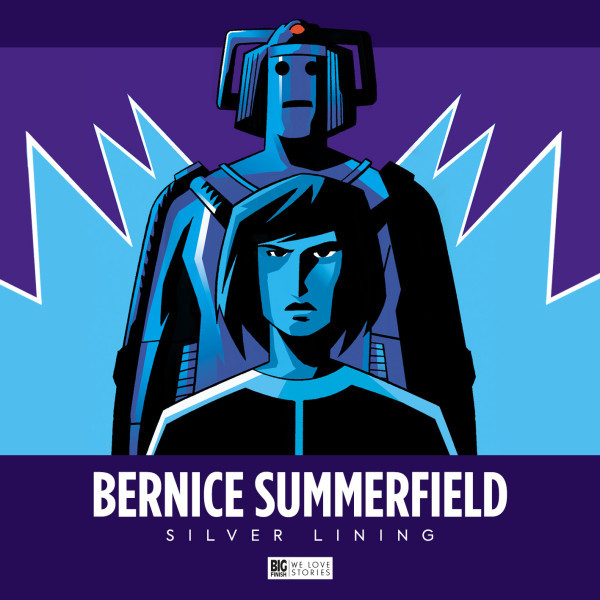 Bernice Summerfield, archaeologist, adventurer and all-round trouble-magnet is asked to investigate the remains of an ancient civilisation.

As she digs deeper into the mystery, Benny discovers that Tysir IV is not quite as dead as she'd been told...

Originally released as a free CD given away with Doctor Who Magazine #351, which was published 9 December 2004.