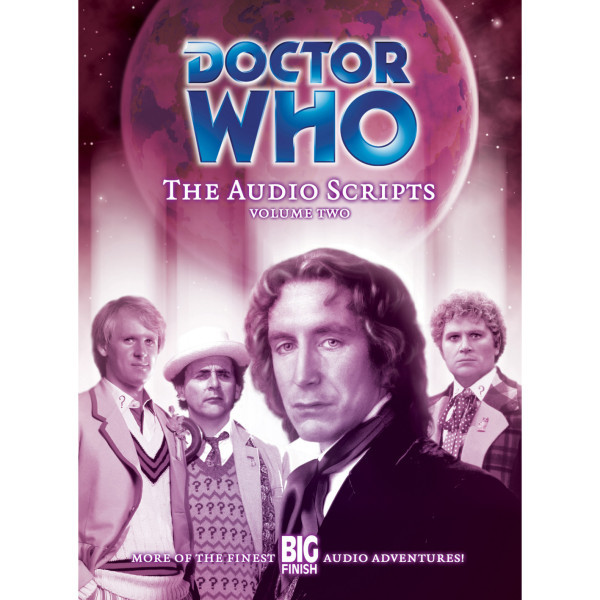 Doctor Who - The Audio Scripts Volume 02

Book
US $20.51
Buy
Login to wishlist
1 Listener
recommends this

Presented in this book are the original scripts for four of Big Finish's most popular plays plus an essay by actress India Fisher, who plays Charlotte Pollard.

Colin Baker featured as the Sixth Doctor in The One Doctor, the award-winning romp by Gareth Roberts and Clayton Hickman.

From the Seventh Doctor run, played by Sylvester McCoy, is Dust Breeding by Mike Tucker, featuring the return of an old and deadly enemy.

Rounding this collection off is one of the most significant Eighth Doctor audio adventure featuring Paul McGann: Seasons of Fear, penned by Paul Cornell and Caroline Symcox.

Four more of the most popular scripts from Big Finish's acclaimed range of original Doctor Who audio dramas, including: