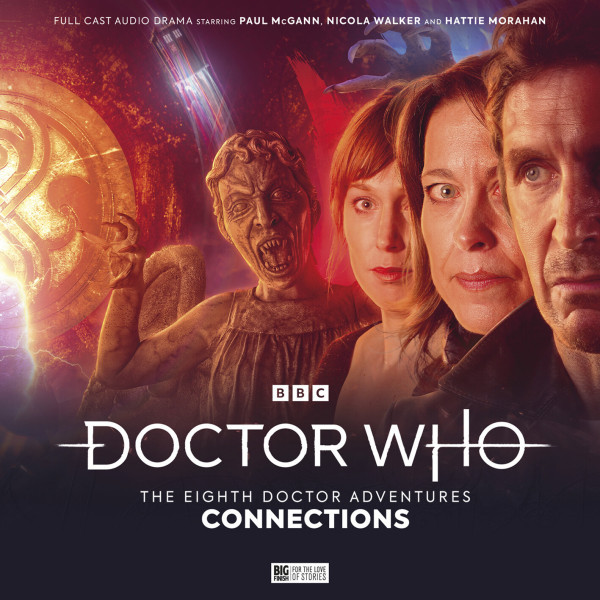 This free download is an excerpt from Doctor Who: The Eighth Doctor Adventures: Connections.

Recorded on: 27 June 2022
Recorded at: The Soundhouse and remote recording