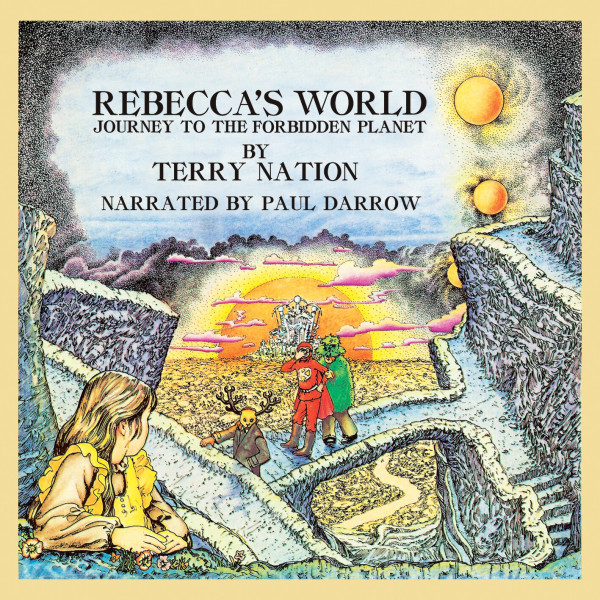 Download
US $6.18
Buy
Login to wishlist
6 Listeners
recommend this

But events take a dramatic turn for the better (or worse) when she finds herself transported to a distant planet, whose people are terrorized by jelly-like monsters called Ghosts. Rebecca resolves to sort out their problems.

With the help of Grisby, a sore-footed misery-boots, Kovak, an out-of-work spy, and Captain ‘K’, a rather puny superhero, she sets out for the Forbidden Lands in search of a solution. There’s only one problem… the evil Mister Glister.