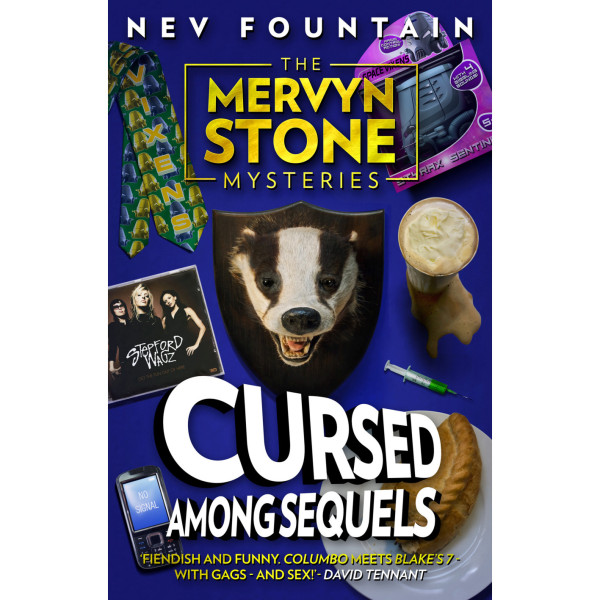 THIS TITLE IS NOW OUT OF PRINT