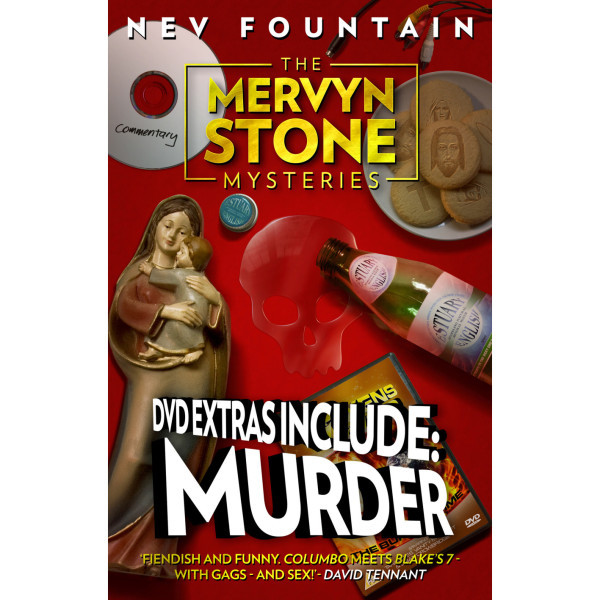 As the bodies pile up and he’s pursued by crazed fans, mad actresses, suspicious policemen and mental fundamentalists, Mervyn is starting to feel like God’s got it in for him too...