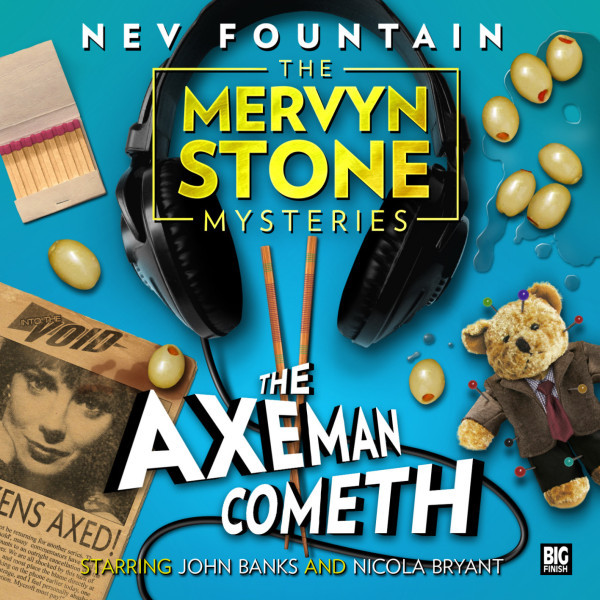 "Dear Mervyn. If you want to prevent a murder, then you must attend the recording at the Sounderama studios on Thursday. Signed: a friend."

Vixens from the Void is back!

Well, sort of.  Actually, some devoted Vixens fans have got the licence to do some audios on CD featuring the original cast, and they've invited Mervyn Stone to write an episode.

He arrives at the studio, and who should he find recording her autobiography in the very next booth? Only the TV boss who cancelled Vixens from the Void twenty-five years ago.

No prizes for guessing the murder victim...

Shop all audiobooks
Next release in this range: The Mervyn Stone Mysteries: Geek Tragedy (Hardback)