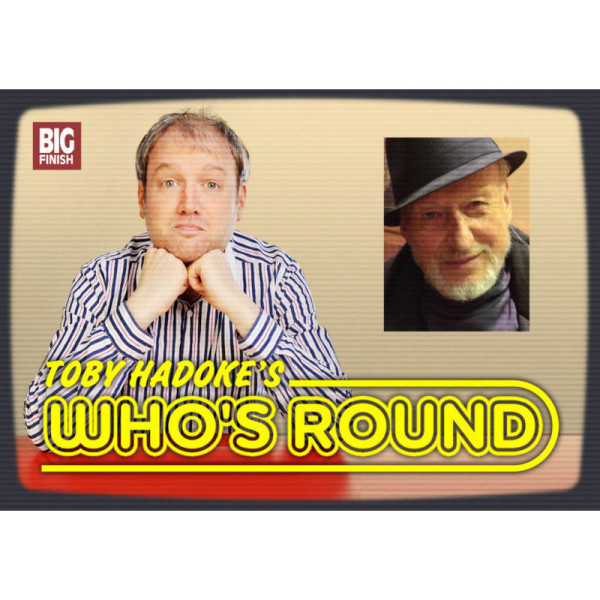 Time once again for Who's Round, Toby Hadoke's Doctor Who 50th anniversary quest to get an anecdote about every single episode of Doctor Who to date. In this instalment, Toby meets the actor's actor.

A much-hoped-for addition to the Who’s Round roster, this fine actor made a milestone utterance during his brief stint in Doctor Who, which was a minor entry onto a CV that has over 300 screen appearances on it. He has been referred to as the “patron saint of the acting profession” and discusses collecting autographs, appearing in the autobiographies of other actors and being 29th choice for a role.