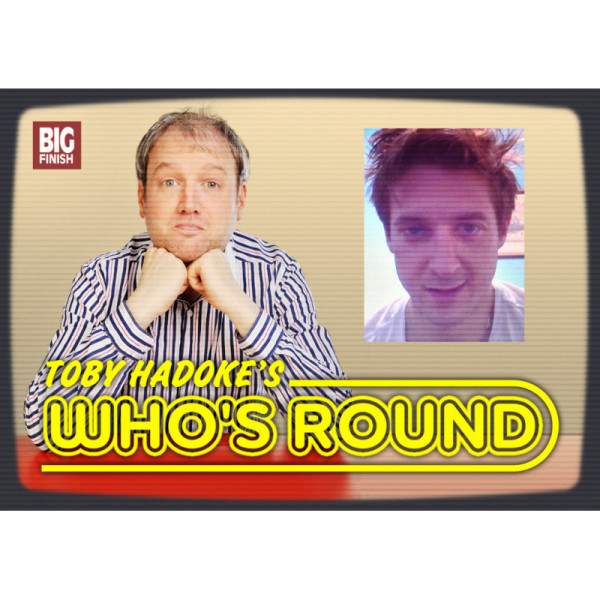 Now it’s time to nobble off another chunk of the Matt Smith era. We’ve been dying to release this second part of our interview with Doctor Who’s Kenny - it’s the marvellous Arthur Darvill, aka Rory Williams. By Skype. From Broadway. Don’t say we don't sprinkle the star dust.

Fans of Arthur's work might like to check out Big Finish's critically acclaimed production of Frankenstein in which he stars with Nicholas Briggs and Georgia Moffett.