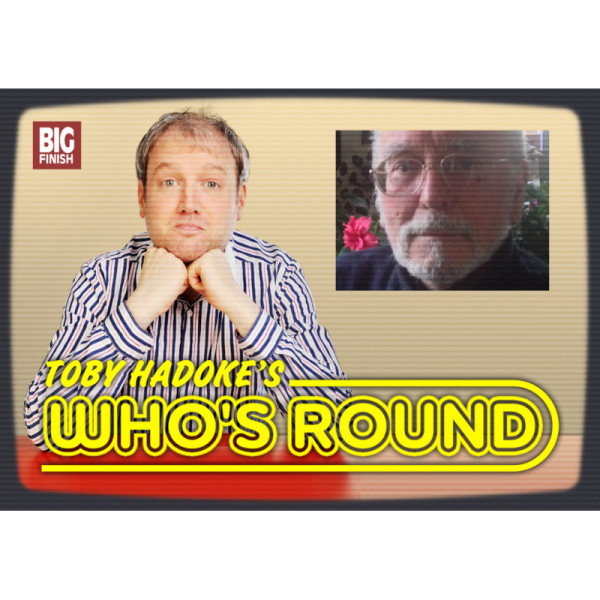 He's had an impressive career in charge of some of the best known programmes on the small screen, though he never had the number one job on Doctor Who. Many of the classic series' finest hours were co-ordinated by him though, and he has tales of terrible dinosaurs and weirdness at Wookey Hole and gives his own suggestions about the best way to produce a TV series.

To listen to any of the other 130 interviews that Toby has carried out so far in this entertaining range, simply visit the Toby Hadoke's Who's Round pages - where there's a complete list of guests - to get any of them as free downloads!

Toby's BBC4's radioplay, The Dad Who Fell To Earth can be heard on catch-up until 7th August 2015.