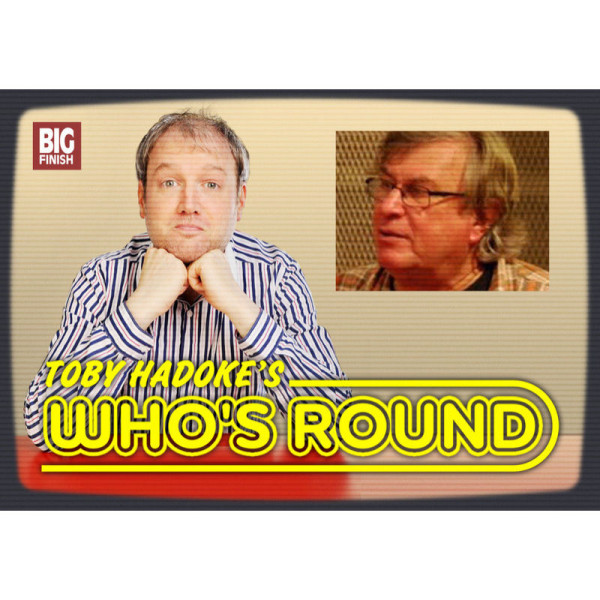 This is the last 2013 interview conducted for Who's Round before the already released encounter with Steven Moffat. The story Toby wanted to talk to this man about wasn't one he directed but rather one which he served on when he was learning his trade. And so, after interviews with 148 people over the course of 365 days, step forward the director behind some of Doctor Who's most memorable moments to draw a close to the initial batch of Toby Hadoke's Who's Round. Though in true timey-wimey fashion, it's not the last of the interviews we're presenting!

(special thanks to Simon Harries for the picture)

To listen to any of the other 139 interviews that Toby has carried out so far in this entertaining range, simply visit the Toby Hadoke's Who's Round pages - where there's a complete list of guests - to get any of them as free downloads!