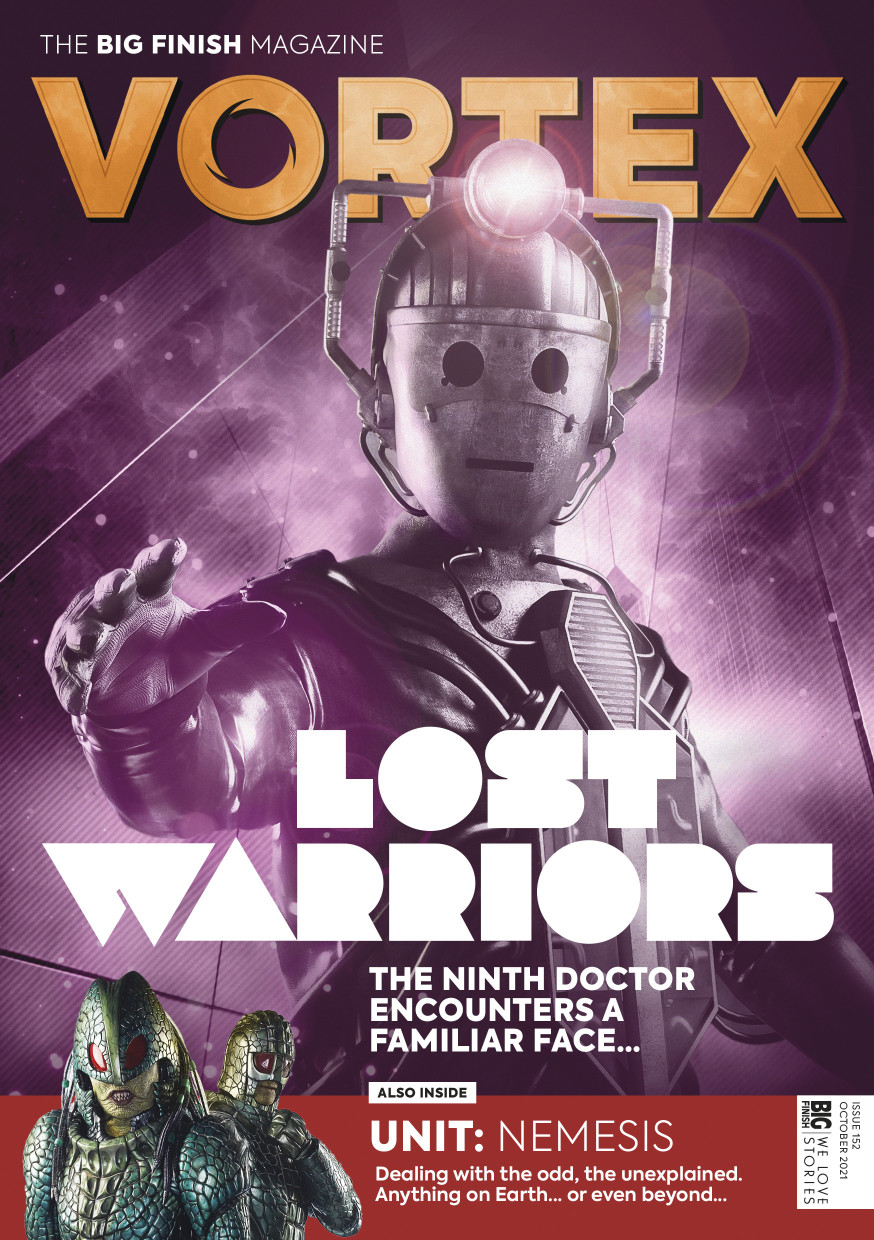 Doctor Who: Mind of the Hodiac - Russell T Davies' first Doctor Who adventure, featuring the Sixth Doctor and Mel.

Georgia Tennant as Jenny, and Sean Biggerstaff as Noah, in Jenny - The Doctor's Daughter: Still Running.

plus: The Big Finish Book Club: revisit Dark Shadows: Kingdom of the Dead.