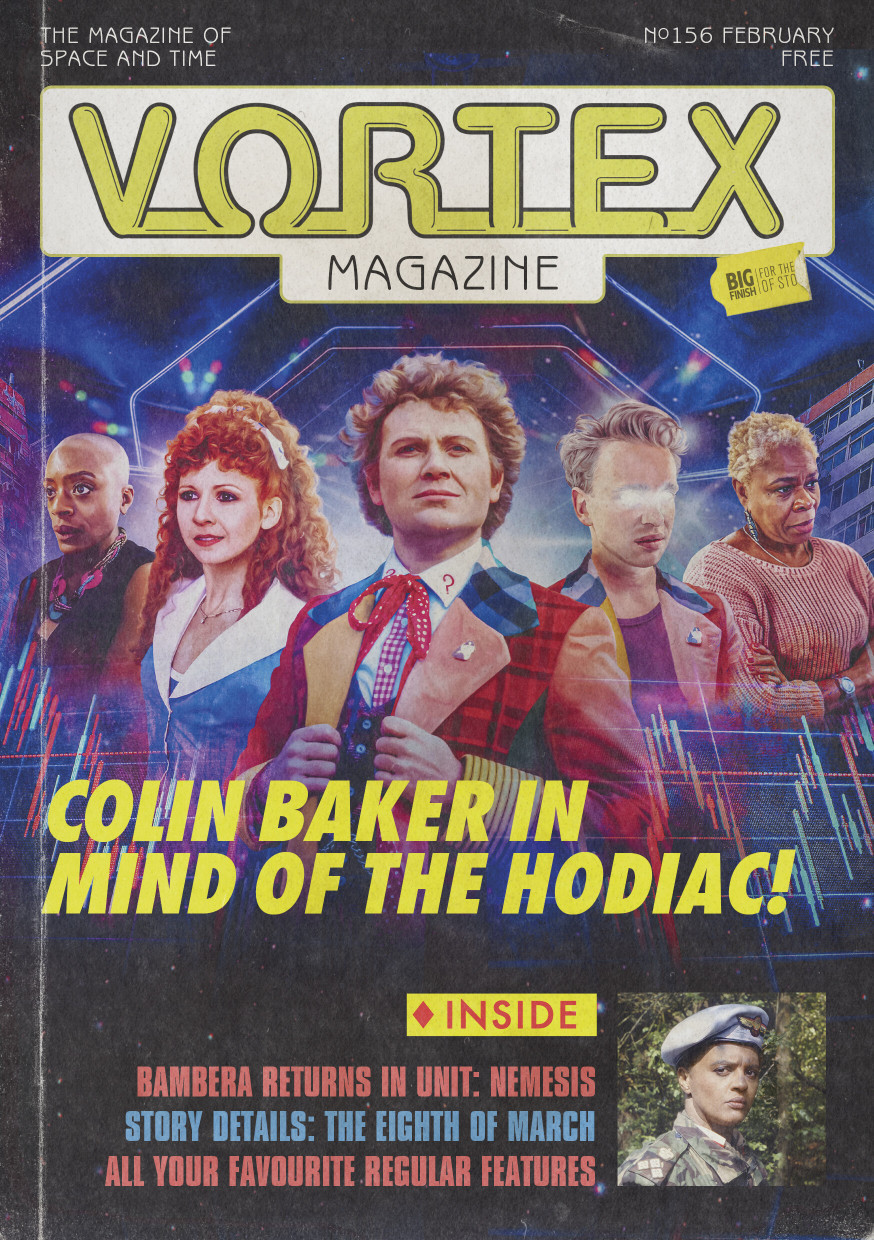 Doctor Who: Colin Baker is the Doctor and Bonnie Langford is Melanie Bush in Doctor Who: Mind of the Hodiac by Russell T Davies.

Doctor Who: Solo - Tom Baker stars in two new adventures set between the TV stories The Deadly Assassin and The Face of Evil, when the Doctor was travelling alone.