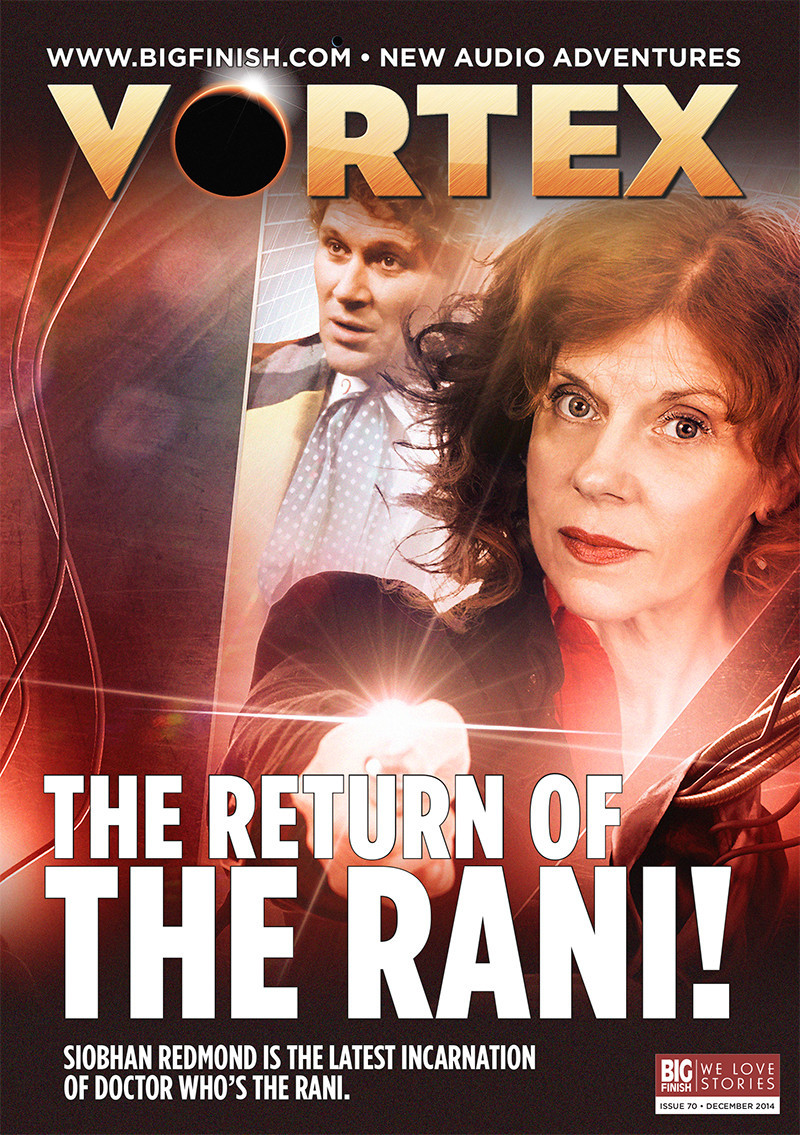 There are words from editor Michael Stevens about the Monthly Short Trips range which starts in January...

Highest Regard - Producer Cav Scott and original writer Gareth Roberts are amongst those discussing The Highest Science.

Holmes Comforts: Ahead of this month's release of The Judgement of Sherlock Holmes, we interview writer Jonathan Barnes, Holmes himself Nicholas Briggs, and other cast and crew in the making of this thrilling, epic adventure!

Carolyn Seymour was interviewed as she recorded the audiobook release of the Terry Nation novel, while we also look ahead to next year's Series 2 of Survivors.

Our monthly look at a story at a budget price moves to our Eighth Doctor Christmas story, Relative Dimensions.