The Avengers is coming back with a series of audio adventures from Big Finish Productions based on the comic strips in TV Comic! In these new releases, John Steed will be reunited with Mrs Emma Peel and Ms Tara King in three boxsets of adventures created in association with STUDIOCANAL.

The iconic sixties series returns with audio adventures for the 21st century, and this time Steed will be jumping between assistants Emma Peel and Tara King across three volumes, which will be released annually.

The role of the legendary dapper spy John Steed (originally played by Patrick Macnee in the television series), will be reprised by Julian Wadham (The English Patient, The Iron Lady, Outlander) who has played the role in all 35 of The Avengers episodes produced by Big Finish Productions.

Olivia Poulet (Back, In the Loop, The Thick of It, Sherlock) reprises her role as Mrs Emma Peel from Big Finish’s The Avengers Comic Strip Adaptations, based on the comic strips in Diana (the role originally played by Dame Diana Rigg in the television series) and Emily Woodward (Heroes and Villains, The Lock-In, Doctors) re-joins the cast as Tara King, reprising the role from this year’s release The Avengers: Too Many Targets (originally played by Linda Thorson).

The stories, adapted for audio by John Dorney, Phil Mulryne, and writing duo Robert Khan and Tom Salinsky, are all based on comics featured in the UK-published weekly magazine, TV Comic!, released around the airing of the original TV show.

Out for release in February 2019, The Avengers: Comic Strip Adaptations Volume 3 finds John Steed and Tara King continuing their capers in four stories: 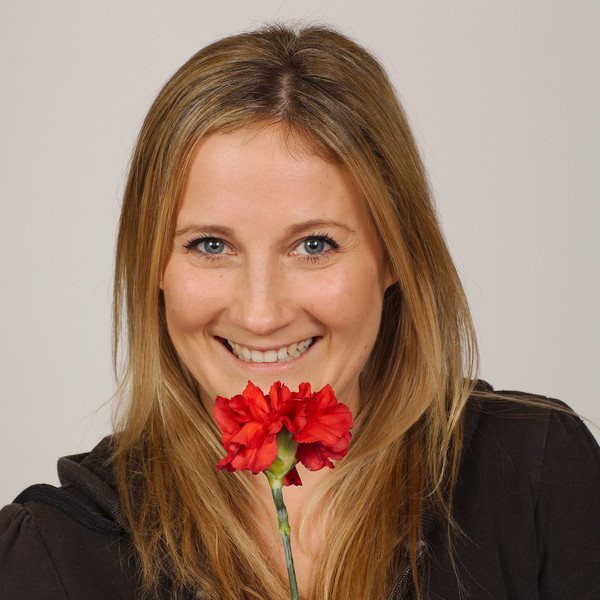 “There’s nothing quite like The Avengers at Big Finish,” says producer David Richardson. “It’s just such vibrant and colourful fun – both in the finished productions and behind-the-scenes. The laughter we have in studio translates into a brilliant energy in the episodes, and our writers have excelled themselves with the fantastic larger than life scripts.”

And script editor, John Dorney, explains more about these ongoing adventures into the world of The Avengers: “This batch of stories are as colourful and crazy as Avengerland gets! Cowboys at large in the New Forest, weather-controlling scientists, unusual coups and vengeful magicians all get a look in against Steed, Mrs Peel and Miss King (working under the ever watchful eye of Mother). If they’re even half as fun to listen to as they were to make, you’ll have a blast!”

The individual volumes are available now on pre-order at £30 CD box set or £25 on download, or you can save together by ordering as a bundle for £87 on CD or £70 on download from Big Finish here.

And in an update on one of our other spy series, Callan, unfortunately the second volume of adventures has had to be postponed due to actor availability. We apologise for this unavoidable delay, but hope to be able to confirm the new release slot soon!