Transference, the next of our Big Finish Originals, is recording now. Alex Kingston takes on the title role of Sam, a psychotherapist struggling with a recent bereavement. But her life will change forever when she meets a new client, Keith, played by Warren Brown. 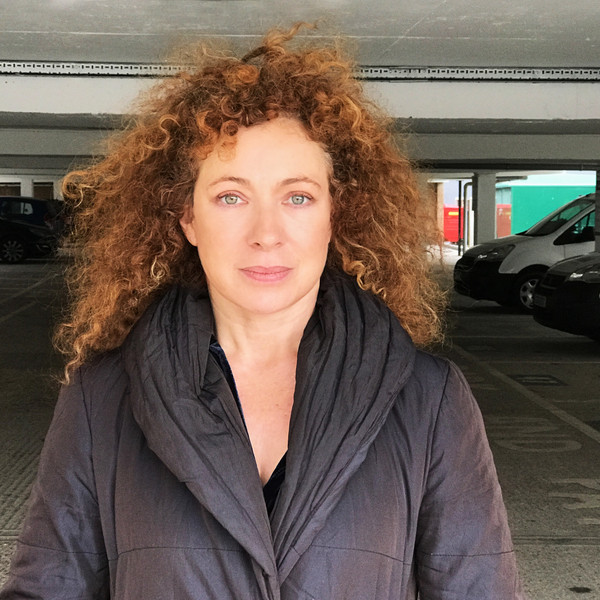 Also amongst the cast is Wendy Craig who listeners will recognise from TV shows The Worst Witch, Unforgotten and timeless classics including Nanny and Butterflies playing Barbara, the mother of Alex Kingston’s character, and Robert Whitelock (Marcella, Informer, Military Wives) as Paul, Sam’s best friend. 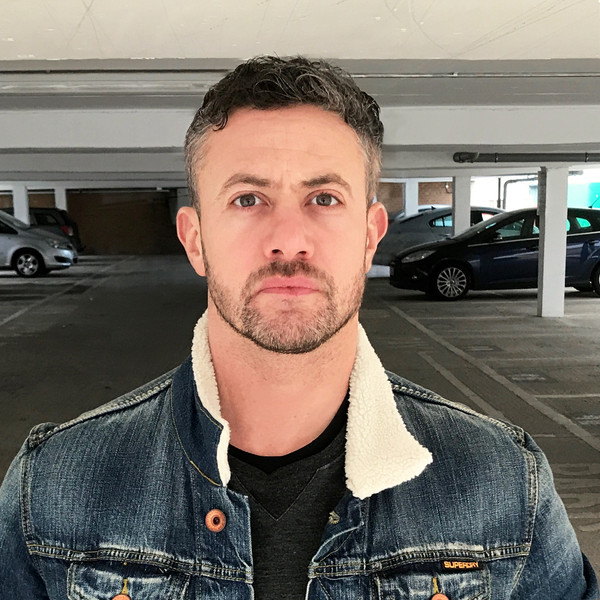 Sam Ross (Alex Kingston) is a psychotherapist – she spends her days helping people, but she can barely help herself. She’s still grieving over the recent death of her sister, her mother Barbara offers little support and she’s professionally challenged. One of her clients is Keith (Warren Brown), a man whose life story changes with every session. And Keith has a secret – one that will rock Sam’s world to the core, and place her in the most terrible danger.

“I came up with the core idea for Transference after chatting to a psychotherapist,” says producer David Richardson. “I was fascinated by the specific rules and boundaries of the profession. For example, if a client reveals he has killed someone, does the psychotherapist have to report it to the police?” 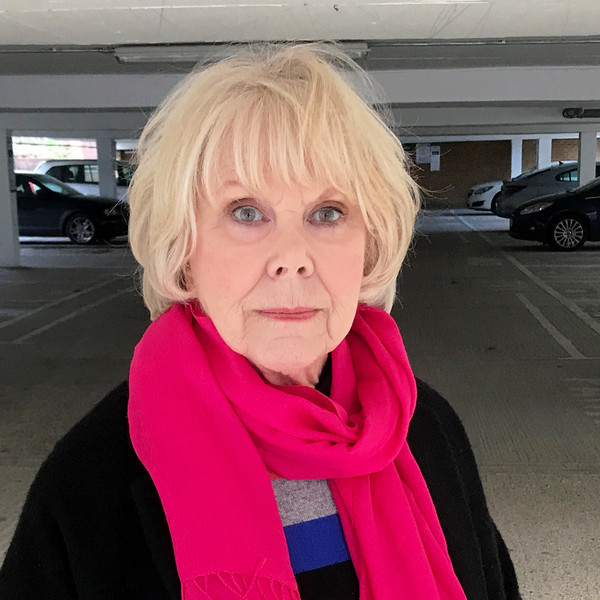 Alex Kingston told us more about why this very different drama for Big Finish appeals to her, “It’s a process of trying to uncover the truth. From something visual from television to audio, this is a drama I want to listen to, to figure out what’s going on. Thrillers are something that draw audience in. Everyone wants to be their own detective.”

And Warren Brown added, “People love to work out the twists, and are constantly second-guessing… it’s great when the rug is pulled out from underneath you! Thrillers are so appealing when written well, as this is. You never quite know what you’re going to get.” 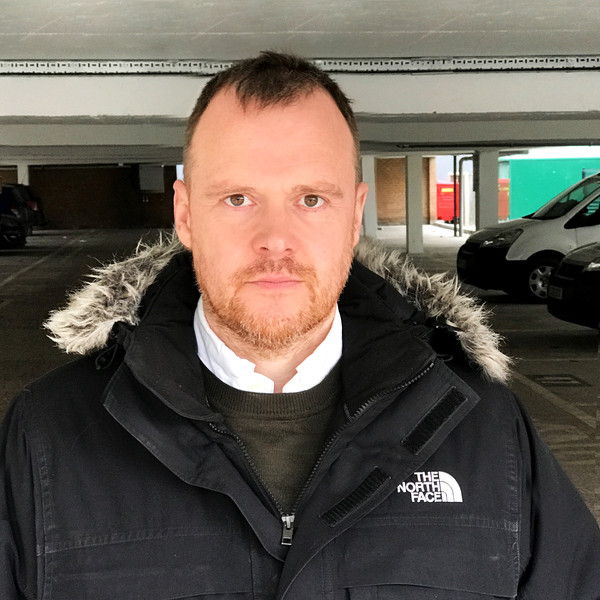 “Transference is quite unlike anything I’ve worked on before,” says script editor Matt Fitton. “An intricate thriller spanning eight episodes, as characters weave in and out of the story, skilfully drawn by our brilliant array of writers. I hope listeners will be gripped as Sam’s world begins to spiral out of control.”

Transference will be released in August 2019 on download from Big Finish at a pre-order price of £34 until its general release at the end of September 2019 where it will rise to £40.

And to celebrate, you can get all of our Big Finish Originals in a reduced price bundle, available at just £120 for seven series of audio content (five already released). This special bundle price is available until Saturday 23:59 (UK time) 26th January 2019.