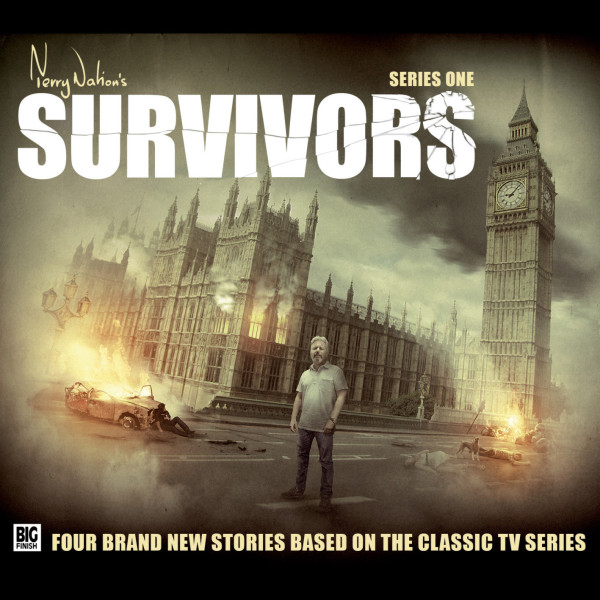 As we count down the days to the release of Terry Nation's Survivors - Series 1, some of the team tease this searing new audio drama.

Terry Nation's Survivors tells the story of a small number of people who live through an apocalyptic plague that devastates the globe. The TV series first aired in 1975, and key members of the original cast return for this audio spin-off.