You are here
Tags : General Big Finish News Toby Hadoke's Who's Round 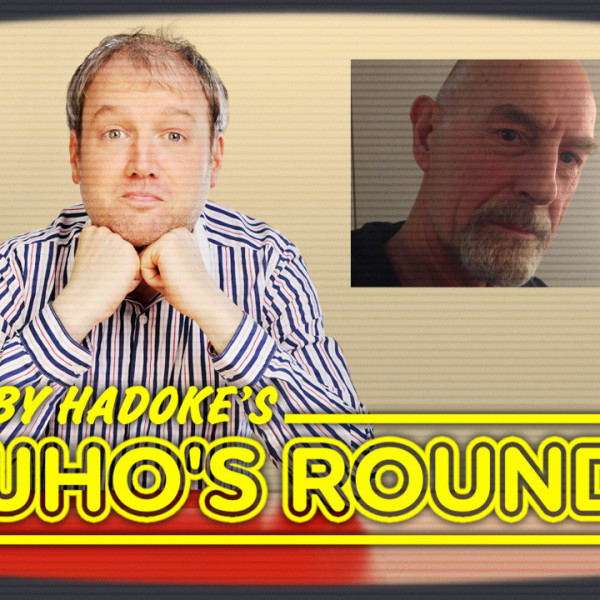 When in 2013 Toby Hadoke was challenged to track down and talk to a person involved with every one of the stories from Doctor Who's first 50 years, nobody thought he'd still be going four years later! Here's today's latest free podcast and download...

Toby turns the tables on someone who spent much of his screen time on Doctor Who being the one who asks the hard questions. It wasn't his first time facing off against this particular incarnation of the Doctor because he'd spent some time on stage with him. In fact, a lot of his career has been spent on most of our most hallowed theatrical turfs in the company of numerous very fine actors. Subjects under discussion include the WRP, Crime Traveller and making tea in a very characterful instalment of this never-ending series....

To listen to any of the other 216 interview podcasts that Toby has carried out so far in this entertaining range, simply visit the Toby Hadoke's Who's Round pages - where there's a complete list of guests - to get any of them as free downloads!