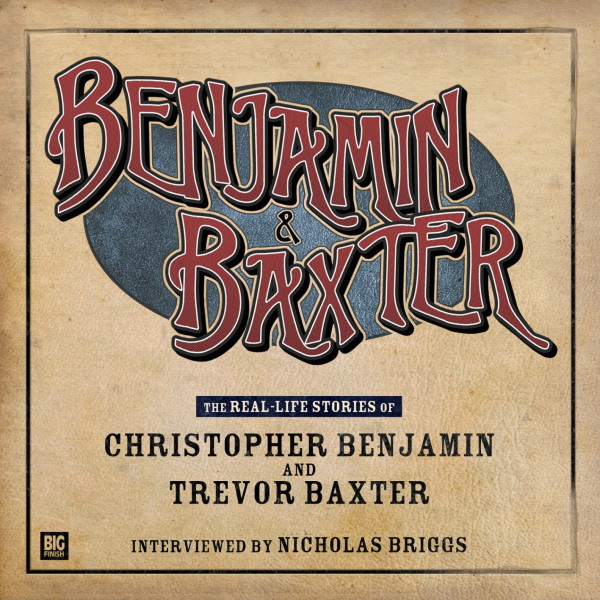 Download
US $6.19
Buy
Save money with a bundle Login to wishlist
8 Listeners
recommend this

The stars of Jago & Litefoot, Christopher Benjamin and Trevor Baxter, prove immensely endearing raconteurs as they chat with Nicholas Briggs about their long and varied careers, covering their first appearance as Jago & Litefoot in Doctor Who: TheTalons of Weng-Chiang and a rich tapestry of other tales from their lives...

Shop all audiobooks
Next release in this range: Call Me Jacks - Jacqueline Pearce in Conversation