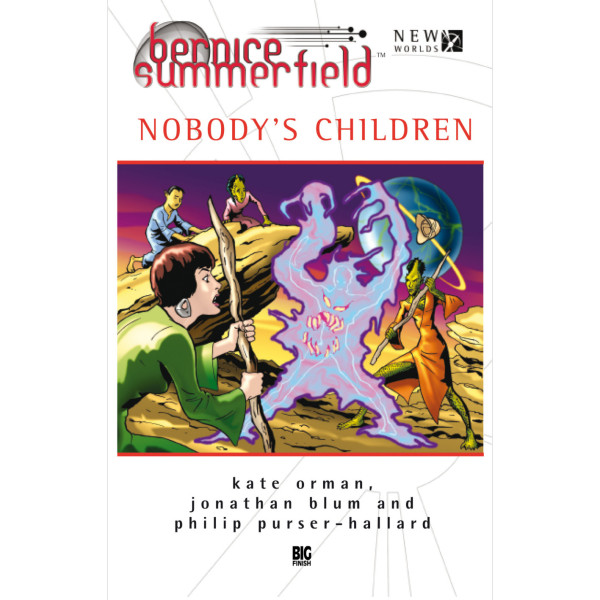 The war is meant to be over. The Draconian Empire has won the day, and the Mim have lost pretty much everything.

That includes the borogoves of Proxima Longissima, the Mim's beloved children. The Draconians claim the borogoves are foundlings, abused and neglected by their parents. In the Empire they will be protected and provided for.

Fearing that his species faces extinction, one of last surviving Mim begs Bernice Summerfield to come and see for herself. Benny just wants to do right by her own son, Peter, and the brother or sister who may follow him. But soon the borogoves are, rather unexpectedly, her godchildren, and Benny becomes their best hope for future peace.

As if dead oceans and burning deserts weren't hostile enough, Benny must enter the labyrinthine corridors of diplomacy - where right and wrong are questions of perspective, and even her own loved ones are not wholly innocent...