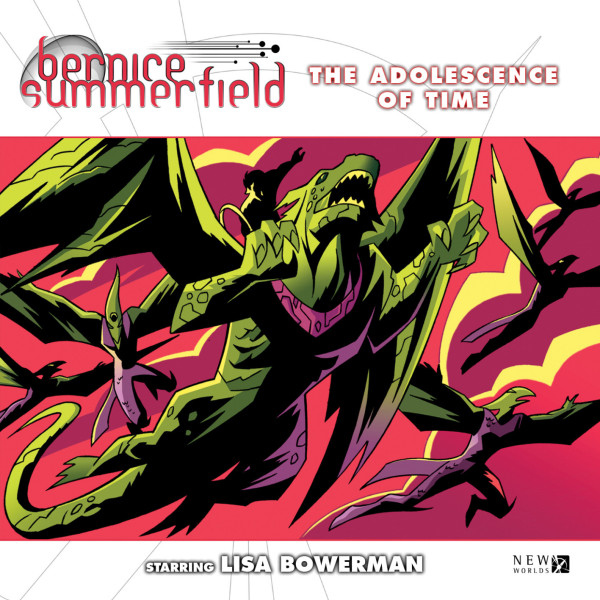 9.2. Bernice Summerfield: The Adolescence of Time

Download
US $4.99
Buy
Save money with a bundle Login to wishlist
1 Listener
recommends this

A new adventure in the 27th Century for Bernice Summerfield.

Earth is still suffering the after-effects of the asteroid (or something) which collided with the planet many years ago: the dust cloud which blots out the sun shows no sign of settling and the dinosaurs are doomed. Above the cloud, colonies of winged reptiles – more intelligent than any we know of – are fighting to survive. A strange creature calling itself Summerfield appears in their midst: is it destined to save them?

Recorded on: 1 December 2007
Recorded at: The Moat Studios