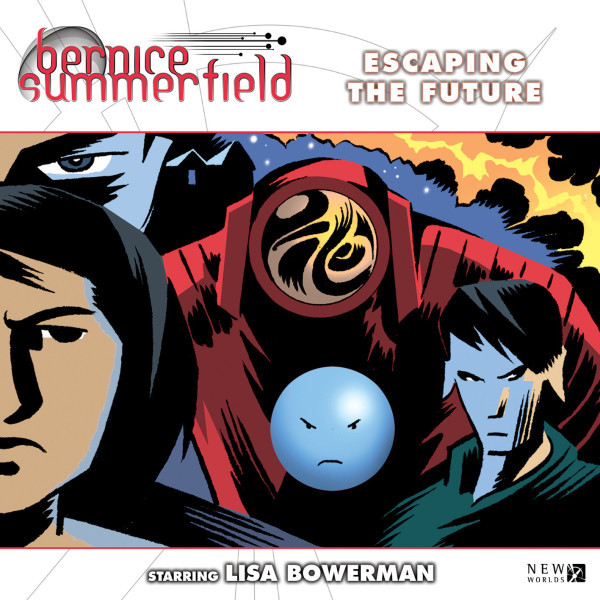 Download
US $5.97
Buy
Save money with a bundle Login to wishlist
2 Listeners
recommend this

The galaxy has been torn apart by merciless invaders from the future. A coalition of worlds set up by Braxiatel has been comprehensively defeated by the superior technology of the Deindum. Only a few scattered pockets of resistance are still active.

Bev is running the Braxiatel Collection as a refugee camp, living in daily fear of attack. Adrian and Doggles hide in a bunker on the Moon, trying to launch covert attacks on the enemy with limited resources. And Hass is stranded on the occupied planet Maximediras.

Bernice and Peter are free for the moment, travelling around in time in an attempt to learn more about the Deindum. Where did they come from? What do they want? And can Bernice find a way to strike back at them?