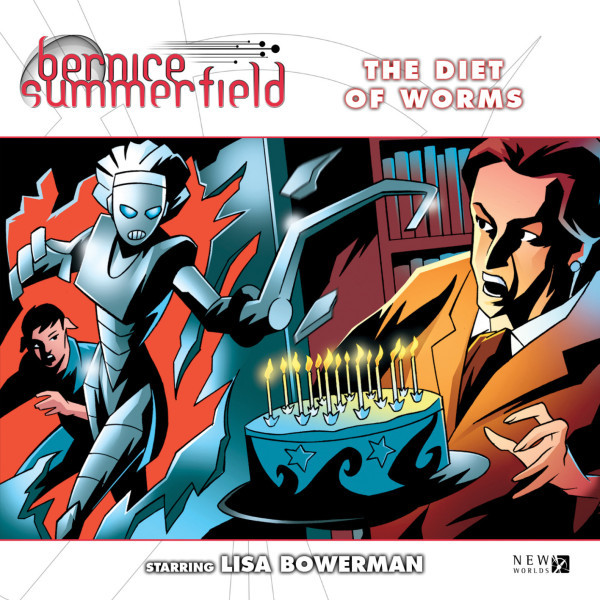 9.4. Bernice Summerfield: The Diet of Worms

Download
US $6.03
Buy
Save money with a bundle Login to wishlist
2 Listeners
recommend this

Benny’s heard that there’s a job going and thinks it might offer just the kind of stable environment her son requires. It has friendly bars, a reliable atmosphere shield, a fantastic patisserie run by a robot called Mrs Tishpishti - and no history of alien invasion.

But you know where you are with an alien invasion. Or you do, at least, if you’re Bernice Summerfield. And even she has never encountered a monster whose main objective is to tell her that she doesn’t look very good in trousers.

Recorded on: 1 June 2008
Recorded at: The Moat Studios