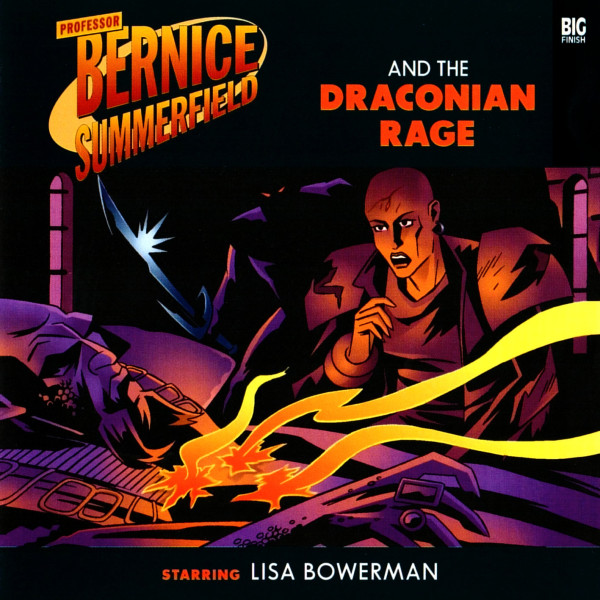 Download
US $6.01
Buy
Save money with a bundle Login to wishlist
5 Listeners
recommend this

On the fringes of the Draconian Empire, an entire planet has gone mad: twenty million Draconians lie dead - victims of an ancient, apocalyptic suicide ritual. Now the Draconians need an archaeologist - and in particular they want Professor Bernice Summerfield.

Female and human, Benny is everything a Draconian distrusts... So why has she been invited to the very heart of the Imperial Homeworld? As an age-old conspiracy deepens around her, and her own bad memories are disturbed, Benny wonders if she can really trust the Draconians... and, even worse, if she can trust herself...