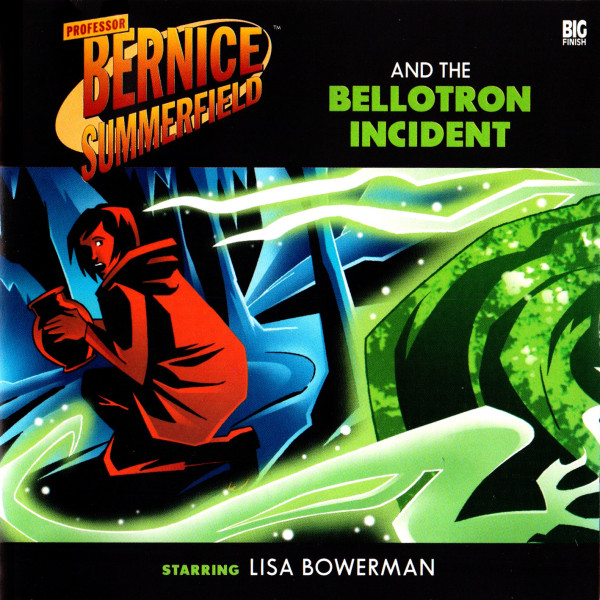 Download
US $6.18
Buy
Save money with a bundle Login to wishlist
6 Listeners
recommend this

Two aggressive alien races. A war that has raged for centuries. A planet that orbits through no man's land.

The Rutan/Sontaran conflict has started to endanger the Terran trade routes, but when the Captain of the battlecruiser Rites of Passage finds an energy signature of artificial origin on the primitive planet of Bellotron he is duty-bound to call in the assistance of a qualified academic.

Confronted by savage predators, fiendish traps and the unexpected involvement of an opportunist thief, an unwilling Benny finds herself caught up in a conflict where neither side plays by the rules ­and no-one is quite what they seem...