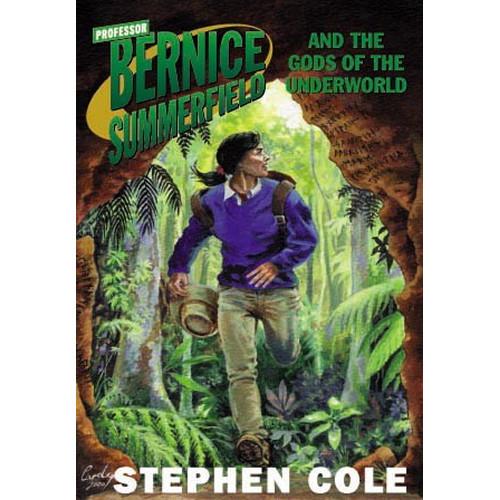 3. Bernice Summerfield: The Gods of the Underworld

Caught between jingoistic natives, Nishtubi heavies, a plague of ancient killers and the cold, undying secrets of the Gods of the Underworld, Benny and her allies have nowhere to run and are left facing nothing but trouble.

Chronological Placement: This novel takes place prior to the novel The Squire's Crystal.