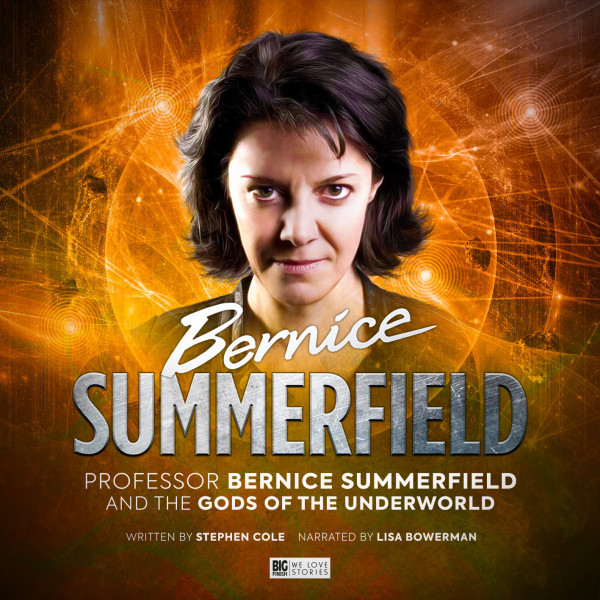 3AB. Bernice Summerfield: The Gods of the Underworld (Audiobook)

Download
US $12.37
Buy
Save money with a bundle Login to wishlist
9 Listeners
recommend this

Caught between jingoistic natives, Nishtubi heavies, a plague of ancient killers and the cold, undying secrets of the Gods of the Underworld, Benny and her allies have nowhere to run ­and are left facing nothing but trouble.

Chronological Placement: This novel takes place prior to the novel The Squire's Crystal.