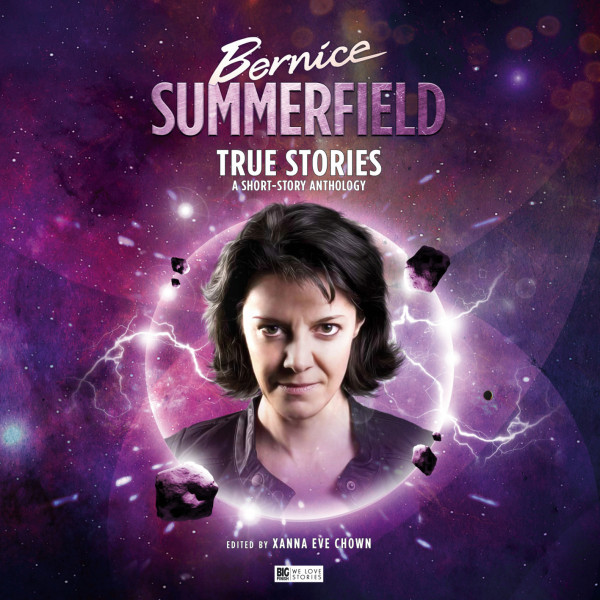 Download
US $9.99
Buy
Save money with a bundle Login to wishlist
5 Listeners
recommend this

This title was released in September 2017. It is exclusively available to buy from the BF website.

Archaeologist, adventurer, mother, and occasional goddess, Professor Bernice Surprise Summerfield has seen and done more things in this universe than you can possibly imagine. But none of that matters right now. Because, Benny isn’t in this universe any more. Right now, she’s stuck in an alternate universe (through no fault of her own) and this universe has definitely seen better days. In fact, it’s rumoured to be dying. Luckily, the President of the Universe is an old friend, and he’s lent her a spaceship so she can carry on doing what she does best: righting wrongs, making mistakes, saving lives, drinking... These stories won’t tell you how – or if – she makes it home. But they will tell you about some of her adventures in this unbound universe. Some of them are even true…"

Hue and Cry by Kate Orman and Q

Never The Way by Jonathan Blum and Rupert Booth

Stockholm From Home by Tim Gambrell

This is an audiobook reading of Big Finish's hardback and ebook release Bernice Summerfield: True Stories which is also available.

“A really experimental, humorous and intriguing book release that compliments the unbound audio adventures really well, Bernice is on top form as per usual a highly recommended read. Really nicely performed by Lisa Bowerman herself capturing the atmosphere of each story in true Bernice style" The Host Productions