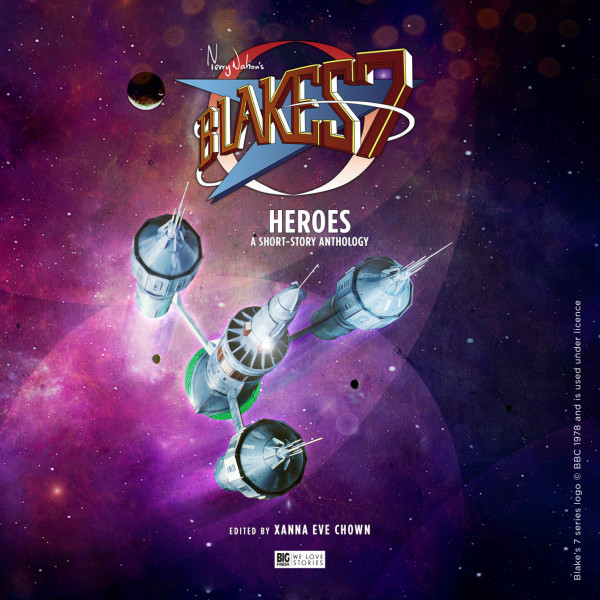 Download
US $9.99
Buy
Save money with a bundle Login to wishlist
5 Listeners
recommend this

A distress call is coming from a Federation research base…

A crack team is assembled to take over the Liberator…

A band called the Dangerous prepare to ‘Rock the Rock Planet’…

Heroes or villains? Things are not always black and white in the dystopia ruled by the ruthless Federation. The crew of the Liberator are passionate in their opposition to the injustice and corruption of the government, but this group of convicts and outcasts aren’t exactly angels themselves… Whether it’s a large scale rescue mission, or a simple act of kindness, these stories explore an important question: what really makes a hero?