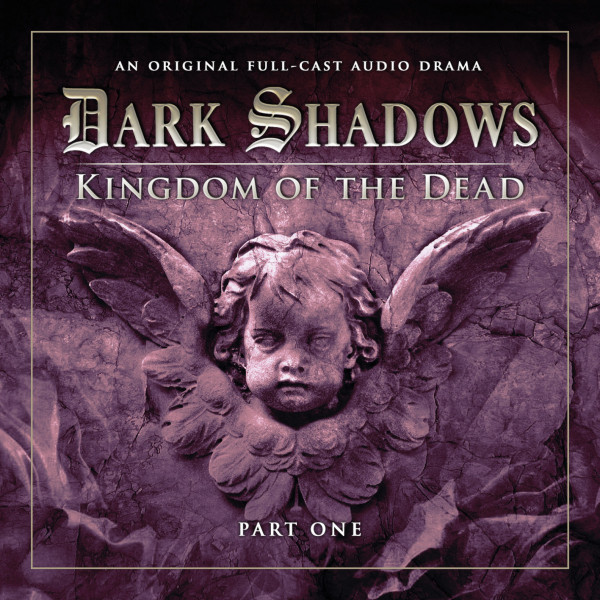 Download
US $3.60
Buy
Login to wishlist
3 Listeners
recommend this

"Everything's unravelling. Soon he'll come for us... and he won't stop."

The Lorelei has gone and Barnabas and Quentin are missing, presumed dead. As Willie attempts to protect Maggie from the sheriff’s investigations, Angelique begins to uncover the truth about Barnabas and Quentin’s fate. But a powerful force is waiting in the wings, and its arrival in Collinsport will soon change the lives of everyone forever…

**THIS TITLE IS NOW OUT OF PRINT ON CD, but is still available on CD in the Kingdom of the Dead box set**