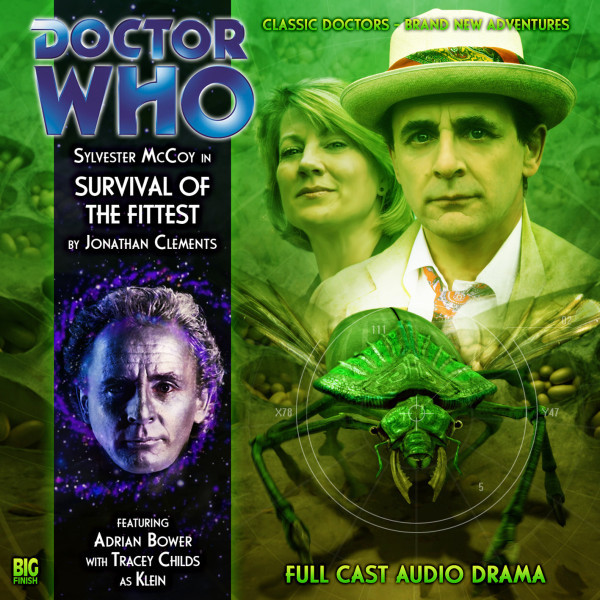 Login to wishlist
19 Listeners
recommend this
This release is presented as an exclusive free episode as part of the 2016 Paul McGann weekend, but can also be found as part of Doctor Who - Survival of the Fittest.  It will only be available to download free until the end of May 2016, so grab it while you can!
Klein's Story by John Ainsworth and Lee Mansfield
Elizabeth Klein is an anomaly.  A renegade from an alternate future in which the Nazis won World War II.  In an attempt to get to know his latest companion, the Doctor invites Klein to tell him how exactly she came to be in possession of his TARDIS and of the events that led to her trip into the past to Colditz Castle.
Recorded on: 7/8 September
Recorded at: The Moat Studios

This story takes place after Survival and the Big Finish audio A Thousand Tiny Wings.