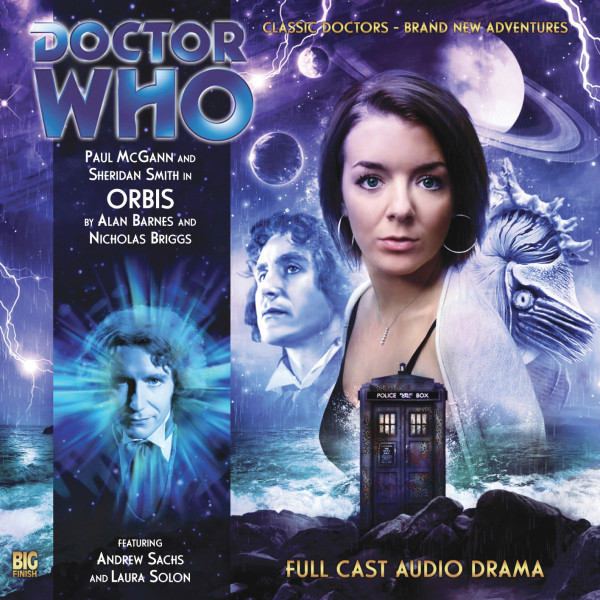 Download
US $8.99
Buy
Login to wishlist
16 Listeners
recommend this

The Doctor has fallen to his death. His companion, Lucie Miller, has returned to her life on Earth, grief-stricken. Then, one night, an alien visitor arrives at her front door and shoots her.

Could it be that Lucie’s days with the Doctor are not over? She will only find the answer on the planet Orbis. A planet where all forms of life are facing violent extinction.

Recorded on: 2nd October 2008
Recorded at: The Moat Studios