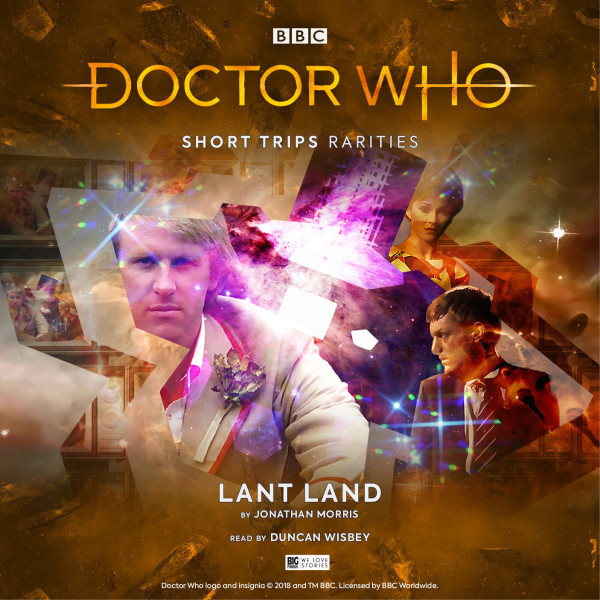 Download
US $2.25
Buy
Bundles Login to wishlist
7 Listeners
recommend this

Shortly after the TARDIS has materialised, the mysterious and mannered Simon and Joanne welcome their new visitors to an evening's entertainment involving Lant Land. But is all as it seems?

The Fifth Doctor and his companions Yvonne and Derek must find out...

Previous release in this range: Doctor Who - Short Trips: The Warren Legacy