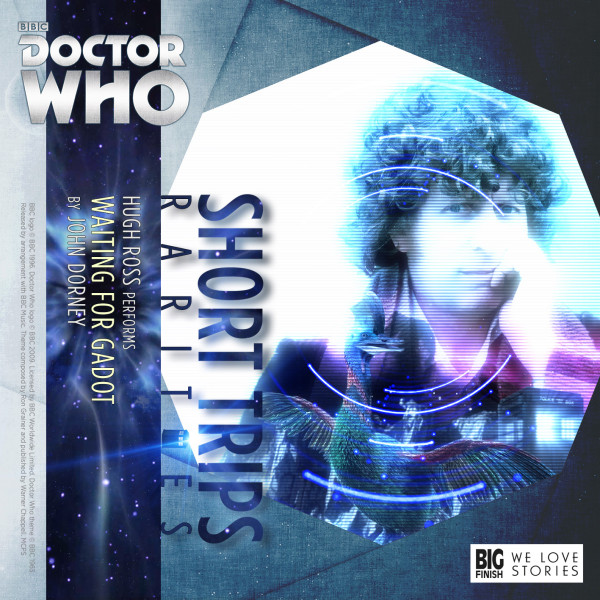 Download
US $2.79
Buy
Save money with a bundle Login to wishlist
7 Listeners
recommend this

"A roaming alien doctor - I can smell a series in this!"

EarthCom cameraman Marsh is a man on a mission: to film some incredibly rare wildlife on a remote world. But life on this planet is both busier and quieter than expected: and it holds Marsh's future in its grasp...