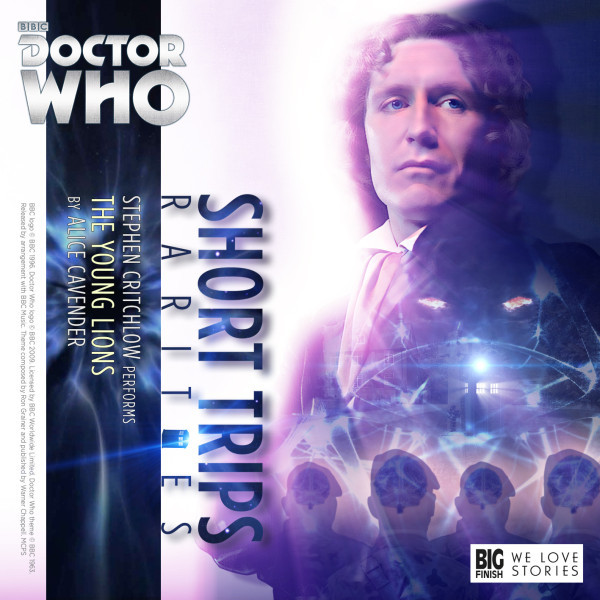 Download
US $2.25
Buy
Bundles Login to wishlist
2 Listeners
recommend this

The Eighth Doctor and Lucie Miller have stopped off in Little Morton for a fry-up. It's not the healthiest way to start a day, but better than some: the Major from the local barracks has just fallen to his death. Or has he? A visit to the hospital highlights the surprising levels of health in the soldiers. There's clearly something going on beneath the surface at Little Morton: and it's about to come to light...