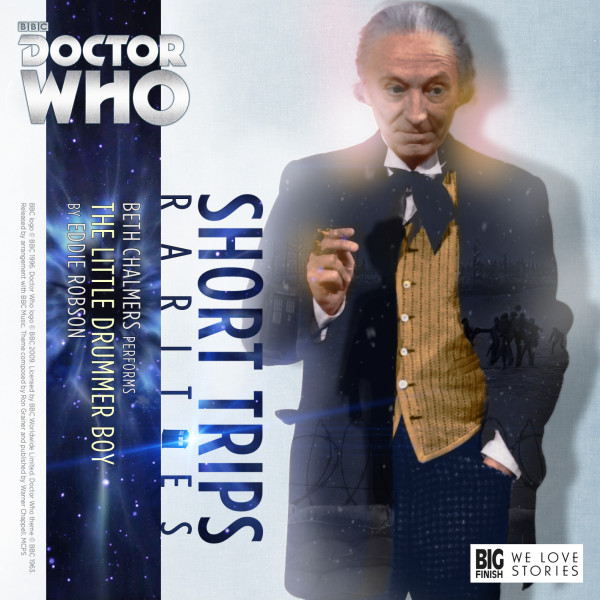 Download
US $2.25
Buy
Bundles Login to wishlist
7 Listeners
recommend this

"A few more random landings will shake off the Daleks. So to speak."

But for the Doctor, Steven and Sara, the landings are anything but random. It's Christmas Day... So many times. What terrible secret is bringing the time travellers to the same day in different years?