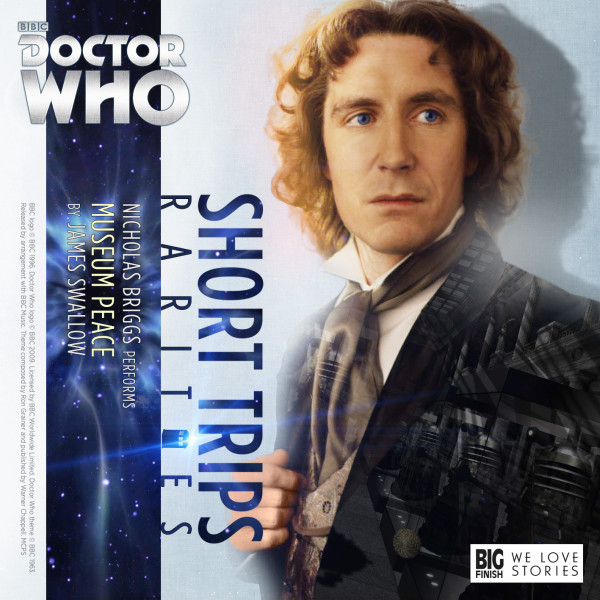 Download
US $2.72
Buy
Save money with a bundle Login to wishlist
13 Listeners
recommend this

A single old man. One who knows what it is to fight, who understands an enemy few think of any more, who has had to make terrible decisions in his life. And who now, in a museum, with that enemy in front of him reduced to a mere curiosity... Meets Kalendorf.

This is a real jewel. A heart-breaking, tragic jewel, yes: but one that still manages to sparkle for all of that. DW fans I implore you: listen to this!