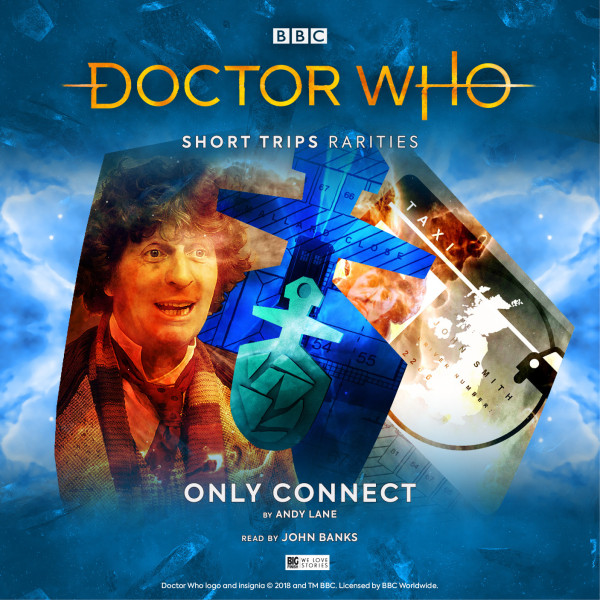 Download
US $2.25
Buy
Bundles Login to wishlist
12 Listeners
recommend this

James Willaker has been working late. He's tired. It's been a long day. All that awaits now is a taxi home before bed.

Conversations with taxi drivers are a factor of London commutes, indeed of every city.