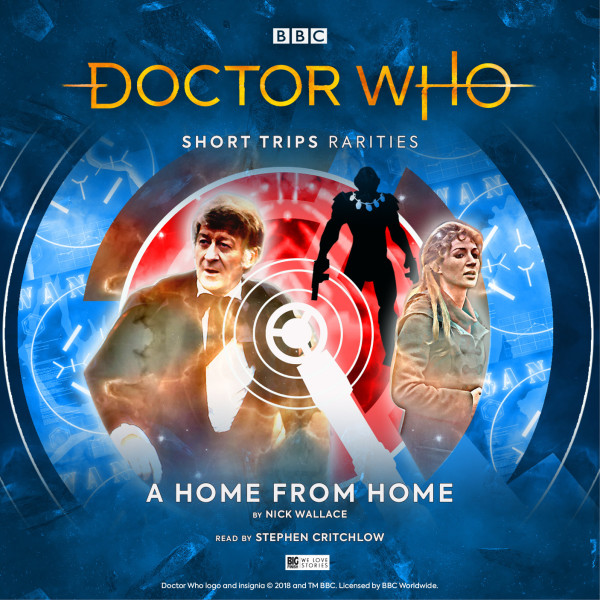 Download
US $2.25
Buy
Bundles Login to wishlist
5 Listeners
recommend this

A woman, a soldier, and a Time Lord walk into a bar. One of them is never seen again.

Where has the Doctor gone - and can he be rescued? Liz knows she's his only hope. But she's not the only hunter at large tonight...