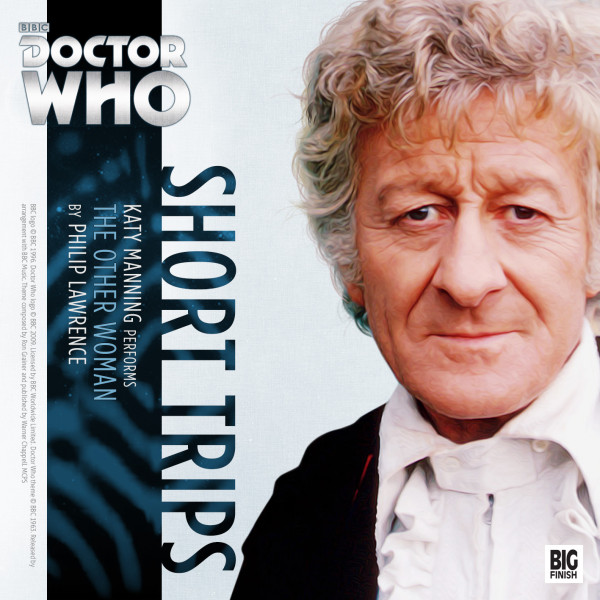 Download
US $3.70
Buy
Save money with a bundle Login to wishlist
10 Listeners
recommend this

UNIT is called in when an alien escape pod brings a woman to the Kent countryside. The Doctor offers to repair her stricken, dimension-hopping ship, seeing an opportunity to escape his exile. But while Callandra charms the Doctor and the other men of UNIT, Jo is less trusting. Are her suspicions well-founded or is there another green-eyed monster at work?

Recorded on: 27th October 2014
Recorded at: The Moat Studios