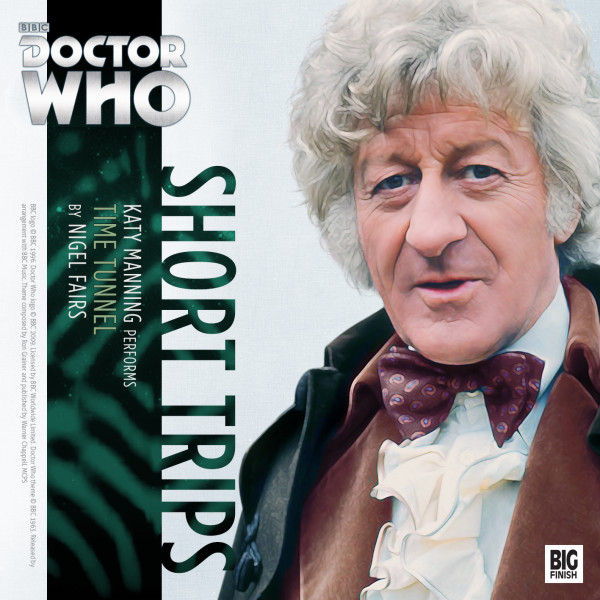 Download
US $3.66
Buy
Save money with a bundle Login to wishlist
6 Listeners
recommend this

Reports are coming in to UNIT of trains emerging from a railway tunnel in Sussex, their passengers and drivers dead. The Doctor elects to drive a train through the tunnel himself, but when he emerges Jo sees to her horror that he is covered in ice. Something in the tunnel has driven him close to the point of death. What can it be?

Recorded on: 27th October 2014
Recorded at: The Moat Studios Katy Manning at the recording of Time Tunnel