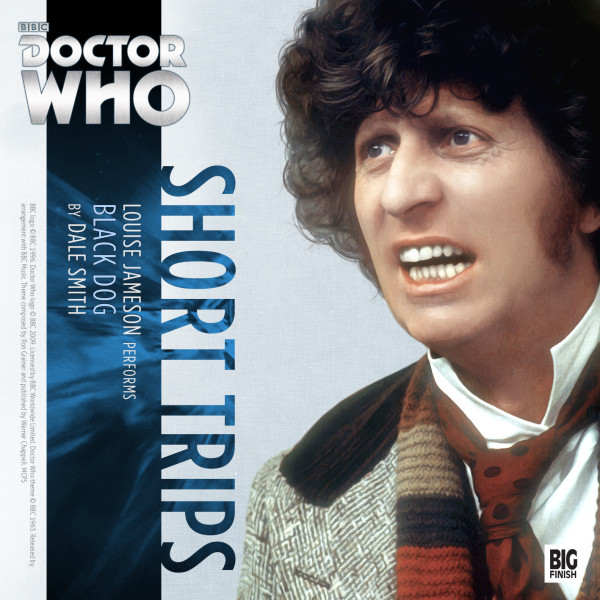 Download
US $2.99
Buy
Bundles Login to wishlist
2 Listeners
recommend this

‘A gripping and intriguing story... Thoroughly recommended.’ Doctor Who Magazine

Release #12 is a Fourth Doctor and Leela story.

To dream of the Black Dog is to die in terror within the week. The Doctor thinks it nothing but mindless superstition... but then Leela dreams the dream.