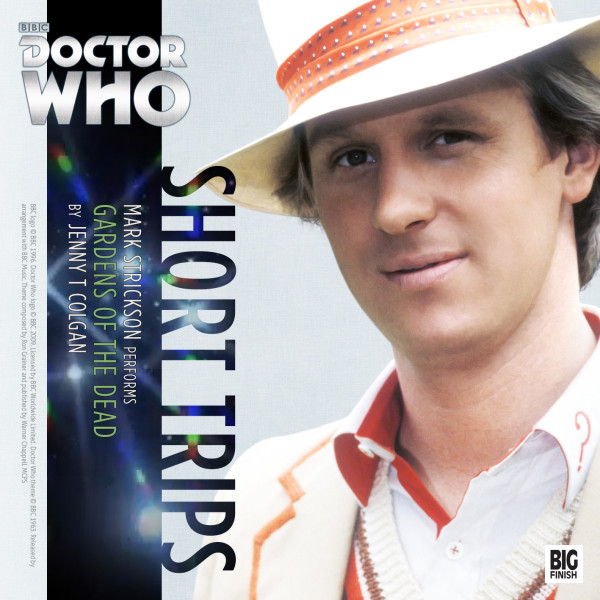 6.1. Doctor Who - Short Trips: Gardens of the Dead

'Full of character... a very interesting story that adds layers of depth to Turlough' - Planet Mondas

Release #13 is a Fifth Doctor, Tegan, Nyssa and Turlough story.

Turlough has joined the TARDIS - the snake in the orchard - and is trying, with limited success, to gain the others' trust.

But when they land in the Gardens of the Dead, the whole team - Nyssa, Tegan and Turlough - will have to join forces and fight together to keep the Doctor safe. And discover what is behind the very last door in the TARDIS.