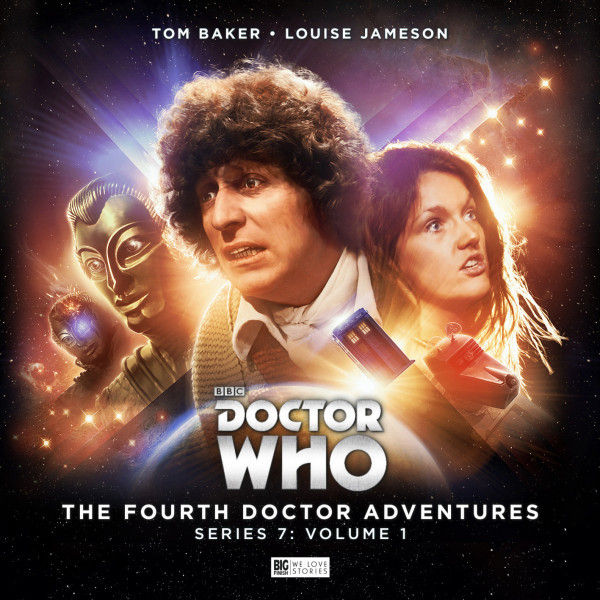 7A. Doctor Who: The Fourth Doctor Adventures Series 07 Volume 01

CD
US $47.55
Buy
Download
US $29.99
Buy
Save money with a bundle Login to wishlist
12 Listeners
recommend this

7.1 The Sons of Kaldor by Andrew Smith

7.2 The Crowmarsh Experiment by David Llewellyn

7.3 The Mind Runners by John Dorney

7.4 The Demon Rises by John Dorney

Something horrific is happening on Chaldera... and it has been happening for longer than anyone could possibly have realised. Now every life on the planet is at stake. Bar one.

"10/10 They say you can’t have too much of a good thing. Stuffing four months worth of Fourth Doctor goodness into one release is bound to test that theory." - Blogtor Who

"Reprising her role as Leela, Louise Jameson’s performance stands as one of her finest hours for Big Finish. it’s Doctor Who nostalgia done right." We Are Cult

"All these years later and the legacy of Tom Baker and his Fourth Doctor continues to live on, especially in Big Finish." - Starburst

"9/10. An excellent start to 2018 for Tom Baker and Big Finish, just enough to satisfy with the hint of more to come and business not quite yet completed." Planet Mondas

"10/10 The 4th Doctor sets under the direction of Nicholas Briggs never disappoint, but in cases like this they can elevate even further." Indie Mac User

"9/10 Half way through, this series is shaping up to be another goldmine. Is it May yet?" Doctor Who Vews