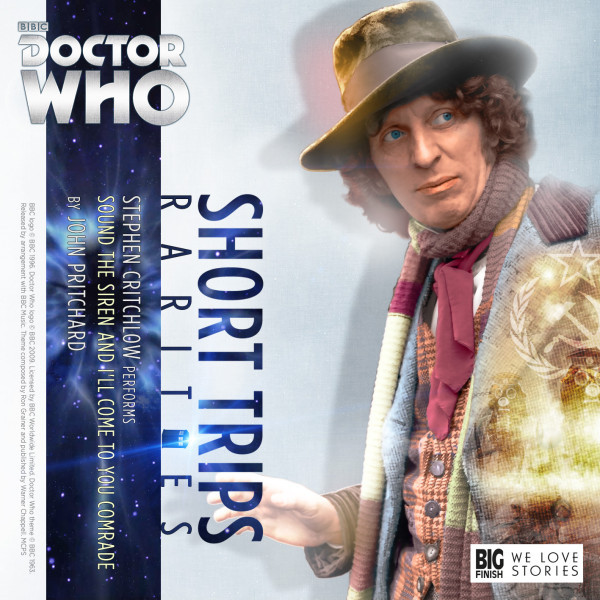 1.5. Doctor Who: Short Trips: Sound the Siren and I'll Come to You Comrade

Download
US $2.25
Buy
Save money with a bundle Login to wishlist
6 Listeners
recommend this

The Doctor and Leela arrive on a barren plain in the Soviet Union of the 1950s. Twisted wreckage and remains speak of the tests of a destructive new power. The scientists responsible live in terror of their political masters.

But now they all have something else to be scared of...

Because of the visual nature of this story it perhaps shouldn’t work on audio – but work it does, thanks to the vivid prose and the well-crafted setting... Sound the Siren will stay in your memory a long time after you have listened to it.