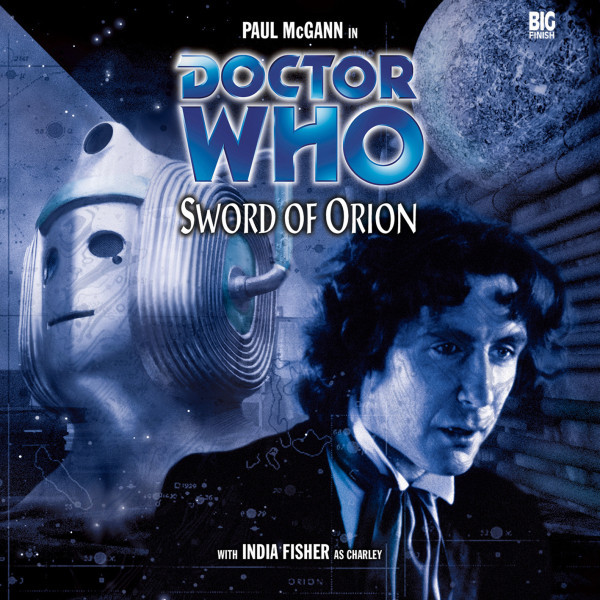 One of our very best-selling releases. Paul McGann's Eighth Doctor along with his brand new companion Charley, in action with the Cybermen for the first time.

The human race is locked in deadly combat with the 'Android Hordes' in the Orion System. Light years from the front line, the Doctor and Charley arrive to sample the dubious delights of a galactic backwater, little suspecting that the consequences of the Orion War might reach them there. But High Command's lust for victory knows no bounds.

Trapped aboard a mysterious derelict star destroyer, the Doctor and Charley find themselves facing summary execution. But this is only the beginning of their troubles. The real danger has yet to awaken.

Until, somewhere in the dark recesses of the Garazone System, the Cybermen receive the signal for reactivation...

Recorded on: 16-17 May 2000
Recorded at: Christchurch Studios, Bristol