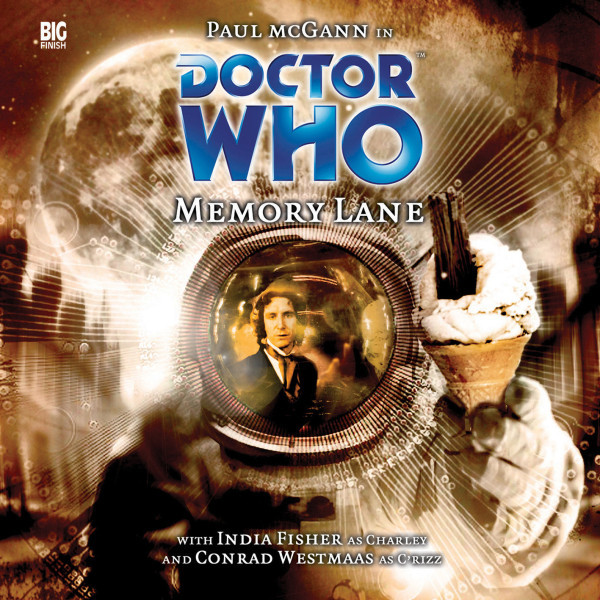 No summer can ever quite be as glorious as the ones you remember from when you were young, when a sunny afternoon seemed to last forever and all there was to do was ride your bike, eat ice-lollies and play with Lego. Tom Braudy is enjoying just such an afternoon when the TARDIS lands in his Nan's living room and interrupts her in the middle of the snooker.

After they've apologised, the Doctor and his friends soon discover matters of far greater concern than the fact that their time machine is blocking Mrs Braudy's view of a thrilling century break. The street which Tom happily cycles up and down appears to have no beginning or end, and every single house on it is identical.

Is this the future of suburbia, or something even more sinister? Why doesn't Tom look as young as he behaves? And can anybody remember which house the TARDIS is in?

Recorded on: 18 November 2005
Recorded at: The Moat Studios