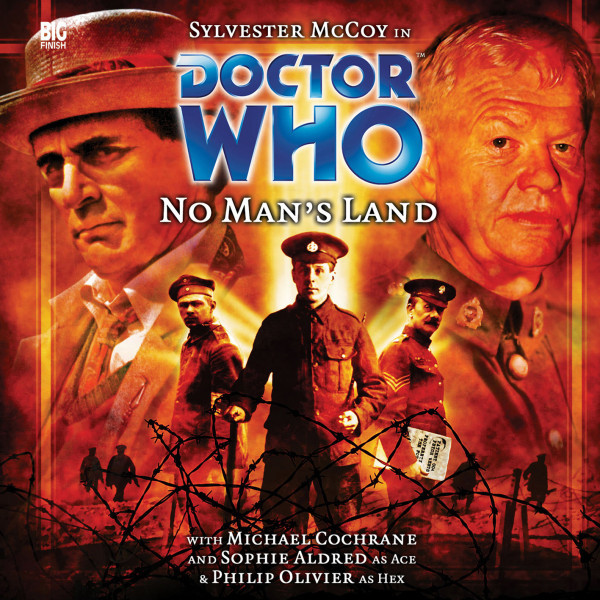 Download
US $3.68
Buy
Subscribe Save money with a bundle Login to wishlist
22 Listeners
recommend this
It is 1917 and the Doctor, Hex and Ace find themselves in a military hospital in northern France. But the terrifying, relentless brutality of the Great War that wages only a few miles away is the least of their concerns.
The travellers become metaphysical detectives when the Doctor receives orders to investigate a murder. A murder that has yet to be committed...
Who will be the victim? Who will be the murderer? What is the real purpose of the Hate Room? Can the Doctor solve the mystery before the simmering hate and anger at Charnage hospital erupts into a frenzy of violence?
THIS RELEASE IS NOW OUT OF PRINT ON CD.
Recorded on: 29 and 30 July 2006
Recorded at: The Moat Studios

This story takes place between the television adventures, Survival and the 1996 TV Movie, and after the Big Finish audio adventure Red.

This story had the working title We Are the Dead.